A front-end engineer and interaction designer interested in accessibility.

Design and technology make a great pairing — luckily, I have a background in both. Currently a Software Engineer working at HubSpot on Canvas — their in-house design system.

Below are some of my case studies. You can also learn more about me below or take a look at my résumé.

Digital branding and web design for an engineering organization.
Maintaining a first-class design system that scales.
Service model concept for an augmented-reality app.
Brand identity and website development for an author. 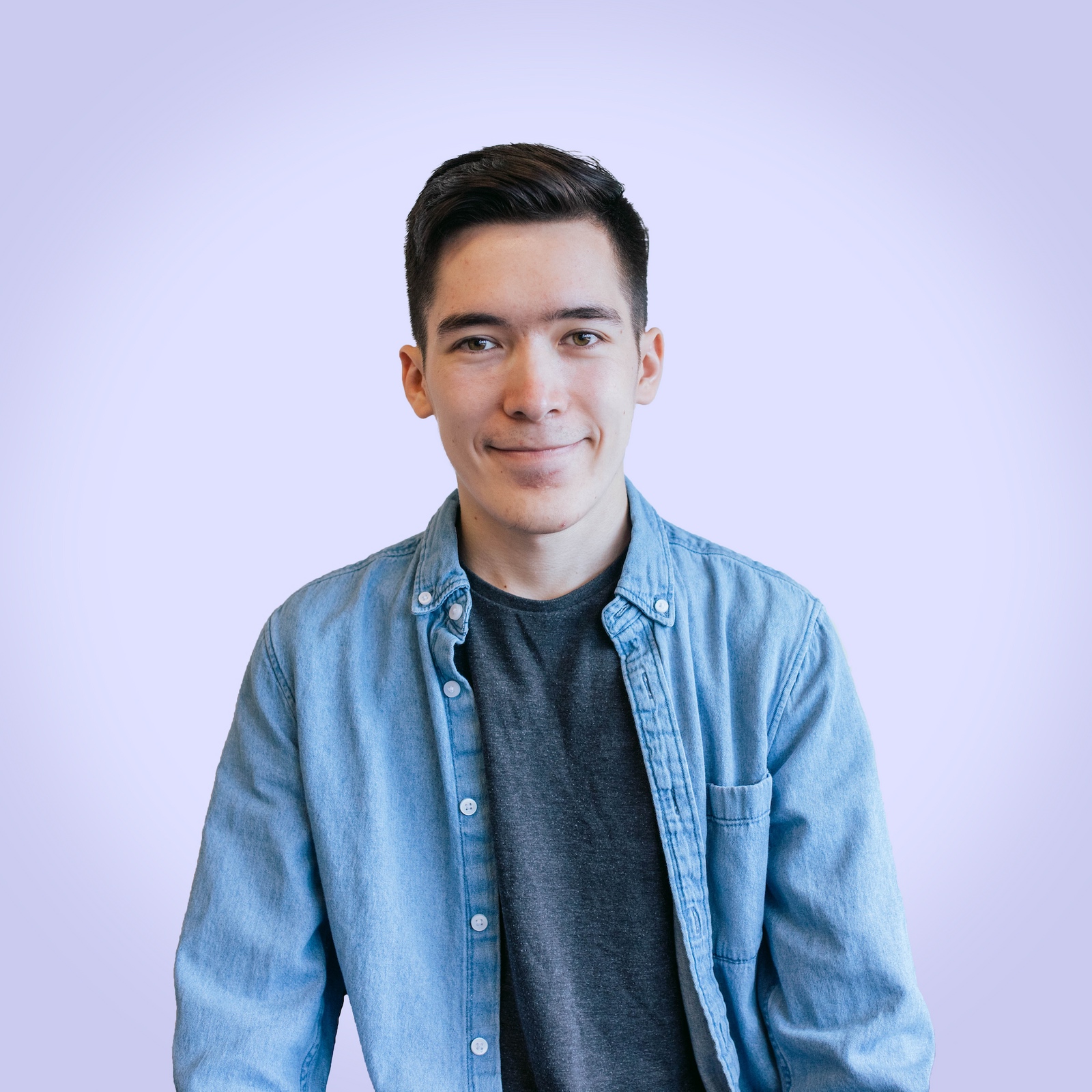 A little about myself

Starting out as a developer, I quickly found a passion and love for design and building amazing experiences. I’ve since grown these two skillsets and activley seek opportunities to work at the intersection of these disciplines.

I’m originally from Northern Virginia, and moved to Boston to attend Northeastern University. I’ll be graduating in May 2020, and joining HubSpot as a Software Engineer afterward.

What makes me a person

Some of my interests and the fun stuff.

One of my greatest strengths is a continual drive to seek out knowledge to develop my existing skills. Whether it be in my personal or professional life, I always try to learn as much as I can from every experience.

In my spare time I enjoy photography 📸, video games 🎮 (Smash Bros. Ultimate, anyone?), and finding new horror movies to watch 👻.

Group photo at retreat from my first semester in Scout!

My home is Northern Virginia, right by D.C.

Experiences that helped me grow

Where have I worked.

I’ve been fortunate enough to have been able to work for a variety of great companies in both design and engineering roles. For more information, view my full résumé.

Worked on a product team that owned the company's design system and reusable components, used by designers and front-end developers. Led an effort to standardize, improve, and codify the use of animation across the org and helped update their interactive design system documentation.

Led a team of over 25 designers and developers working on various client projects throughout the semester. Set up each team's tech stack, led weekly code reviews, and helped push accessibility as a new focus for the organization. Also assisted the Design Director in UX and IA critiques for each teams' deliverable.

Improved the text-editing experience on multiple apps inside HubSpot as part of the Inline Editing team. Worked closely with product designers to build out new components that would be incorporated into the larger design system. Also led the development efforts on an initiative to improve the experience of video use in the product.

Designed and launched multiple web applications from the ground up for both clients and internal sales agents, utilizing data analytics and natural language processing tools in the back-end. Worked as the primary developer for the product for part of my time at the company.